We would like to respectfully acknowledge that the land on which we gather is in traditional, unceded Sto:lo Nation territory.

Western Canoe Kayak is celebrating more than 40 years in business. Western first started out as an importer of canoe paddles, distributing them into the Vancouver market. In the late 70s, the Company started a manufacturing facility in Abbotsford to begin building Clipper Canoes. The owners, Marlin and Mary Bayes, gave up their teaching careers and went into business full time.

In 1989, a new facility and retail store were built along the freeway in a prime location, and it has since grown to be the largest paddle sports store in Western North America. Since then, other lines of products like kayaks, stand-up boards, sailboats and rafts have been added. Their son, Ryan, eventually joined them in the family business. The staff has grown to include sales people who specialize in stand-up-paddling, whitewater kayaking, canoeing, touring and sailing. Western has gained a reputation as the place to go for kayaks and canoes for sale, and if you have questions you need answered.

Here at Western Canoe Kayak, we pride ourselves with having the largest and most diverse selection of canoes, kayaks, stand-up paddle-boards and accessories, with easy access through our on-line store.

Our staff don’t just talk about paddling, they live for it! Whether you’re just getting into paddling or have been paddling your whole life, our staff have the expertise to answer any questions you may have.

Our main mission is to help you find the best gear at the most reasonable price, and we like to make your buying experience fun as well as knowledgeable. Good service and sharing of knowledge are our most important products, and they’re free! 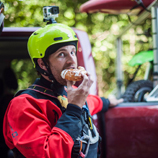 Ryan grew up canoeing remote northern rivers on family expeditions. His love for outdoors and adventure landed him with an obsession for whitewater kayaking. Within 2 years of starting whitewater kayaking Ryan progressed to class 5 kayaking, multi day expeditions and pioneering new runs around South West BC. In recent years’ kayak fishing, paddle boarding and even rafting have crept into his quiver of paddling disciplines. Let it ride! 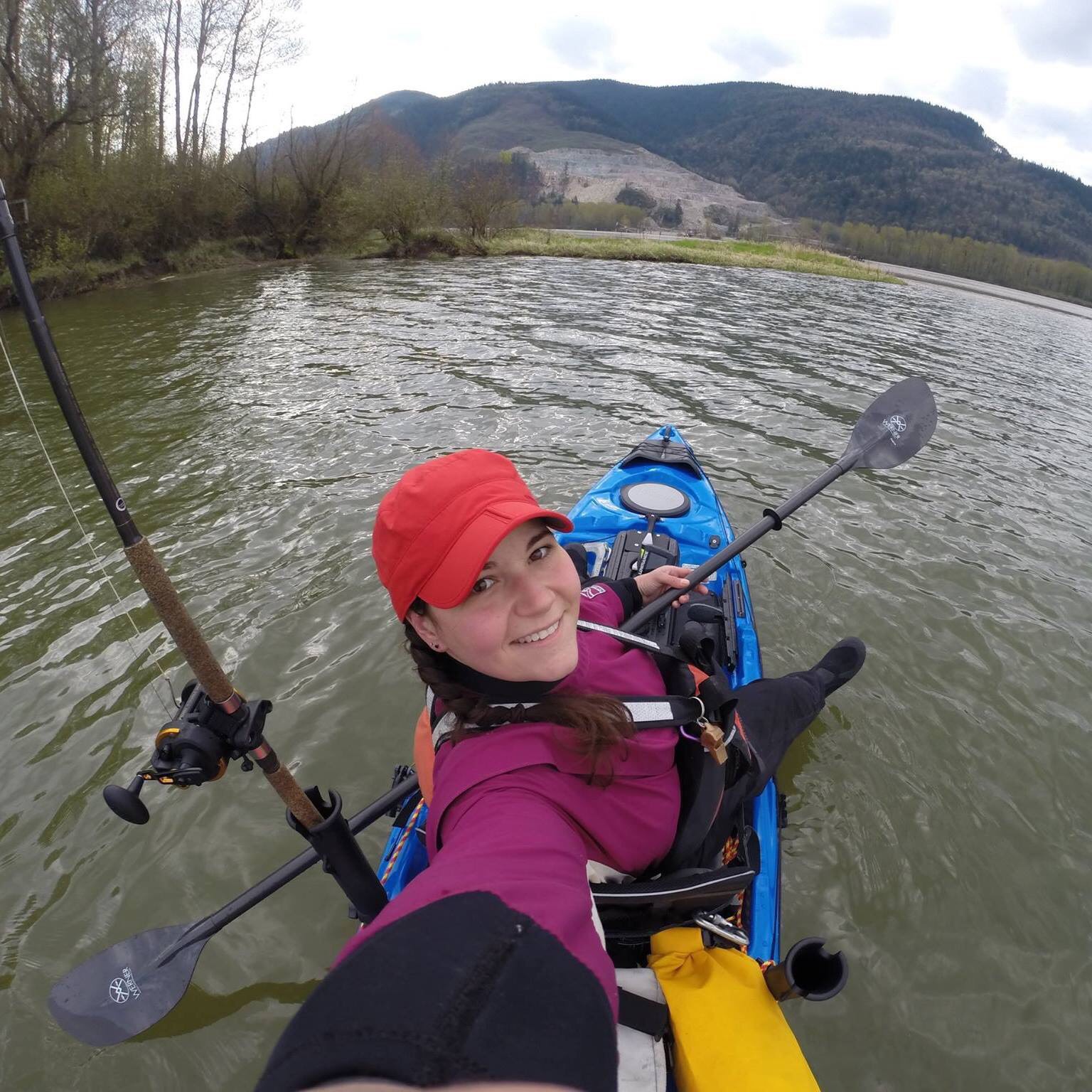 Laura has been with Western Canoeing and Kayaking since 2006.  Laura came to us as a graduate of an Adventure Tourism program; once a newbie, now an experienced paddler in all forms.  Regardless of whether it's canoeing, paddle boarding, sea kayaking, whitewater, kayak fishing and all things Hobie she is the go to about it all. Laura has a reputation for being the first person to stand up paddleboard around the 116km Bowron Lakes circuit in 2010 as well as catching giant White Sturgeon on the Fraser River in her kayak.   Laura now has 2 young children keeping her busy so she gets out paddling when she can to spend time with her family.   More paddling is in Laura's future training the next generation of young paddlers.  Since starting out Laura has moved from working in our warehouse to sales to purchasing.  Laura is an asset to our company and is continually trying to keep our floors stocked with all the newest and greatest paddling equipment available. 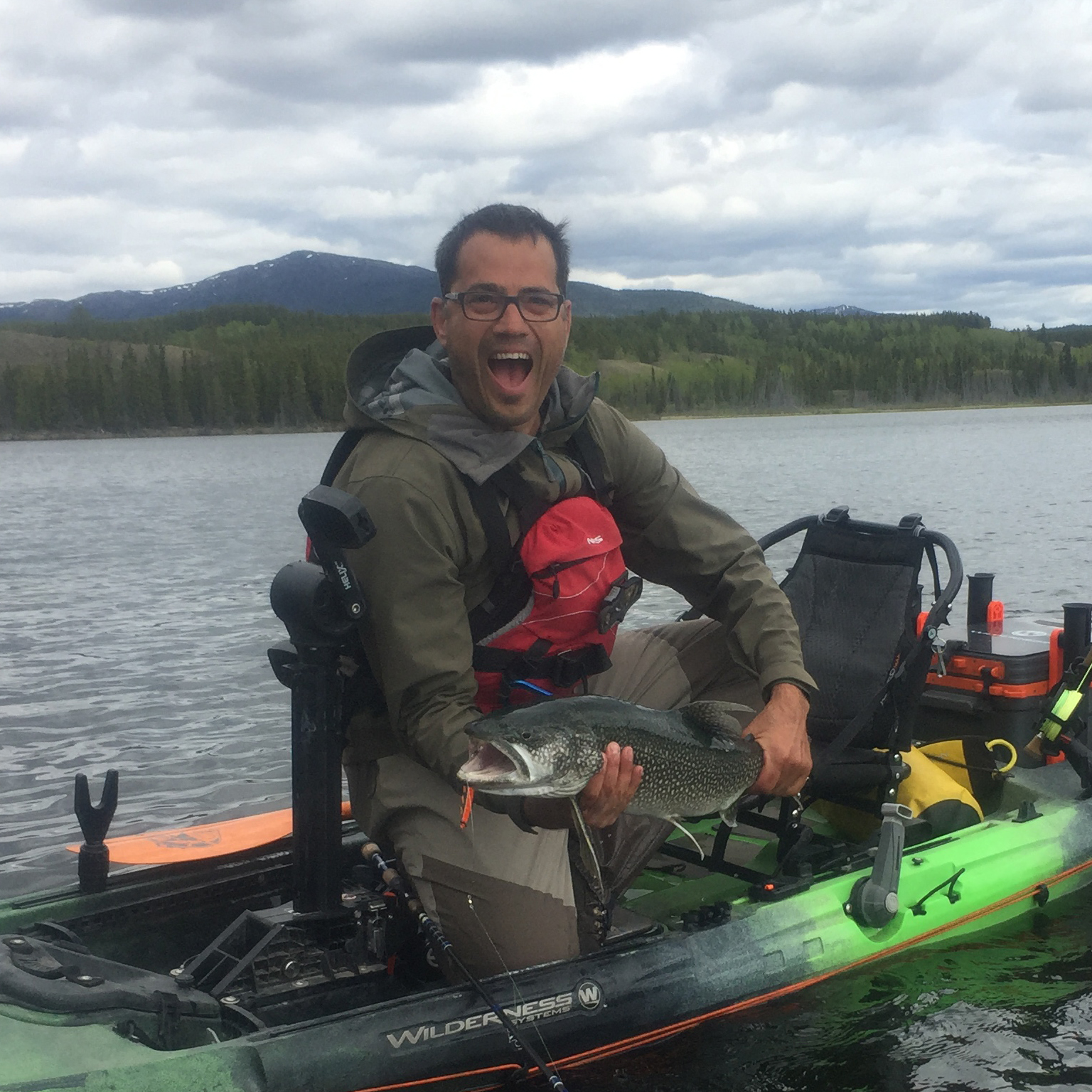 Neil only joined the WCK Team in February of 2022, but he has been coming into the store for over 30 years, first as a customer, along the way as a Paddle Sports Purchaser picking up Clipper Canoes and other gear for a shop he worked at in the Interior and eventually as a Paddle Sports Sales Rep, and now as the Retail Store Manager at WCK. He was mainly known as a whitewater kayaker, a competitive freestyle and extreme kayaker in the 90s and early 2000s, winding up as an Instructor for all paddle sports disciplines for a few years after that, now a days he is pretty happy to be re connecting with the lakes and rivers of the Lower Mainland in whichever types of paddling craft he happens to find himself in on each trip, along with a new passion, angling for salmon and steelhead on the Chilliwack River.

Neil is a bit of a gear fanatic, you'd understand if you have ever been in his garage, because we are making him pick though, he does feel though that for 2023 it will probably be Dagger's new Super Nova, split wheels are back! 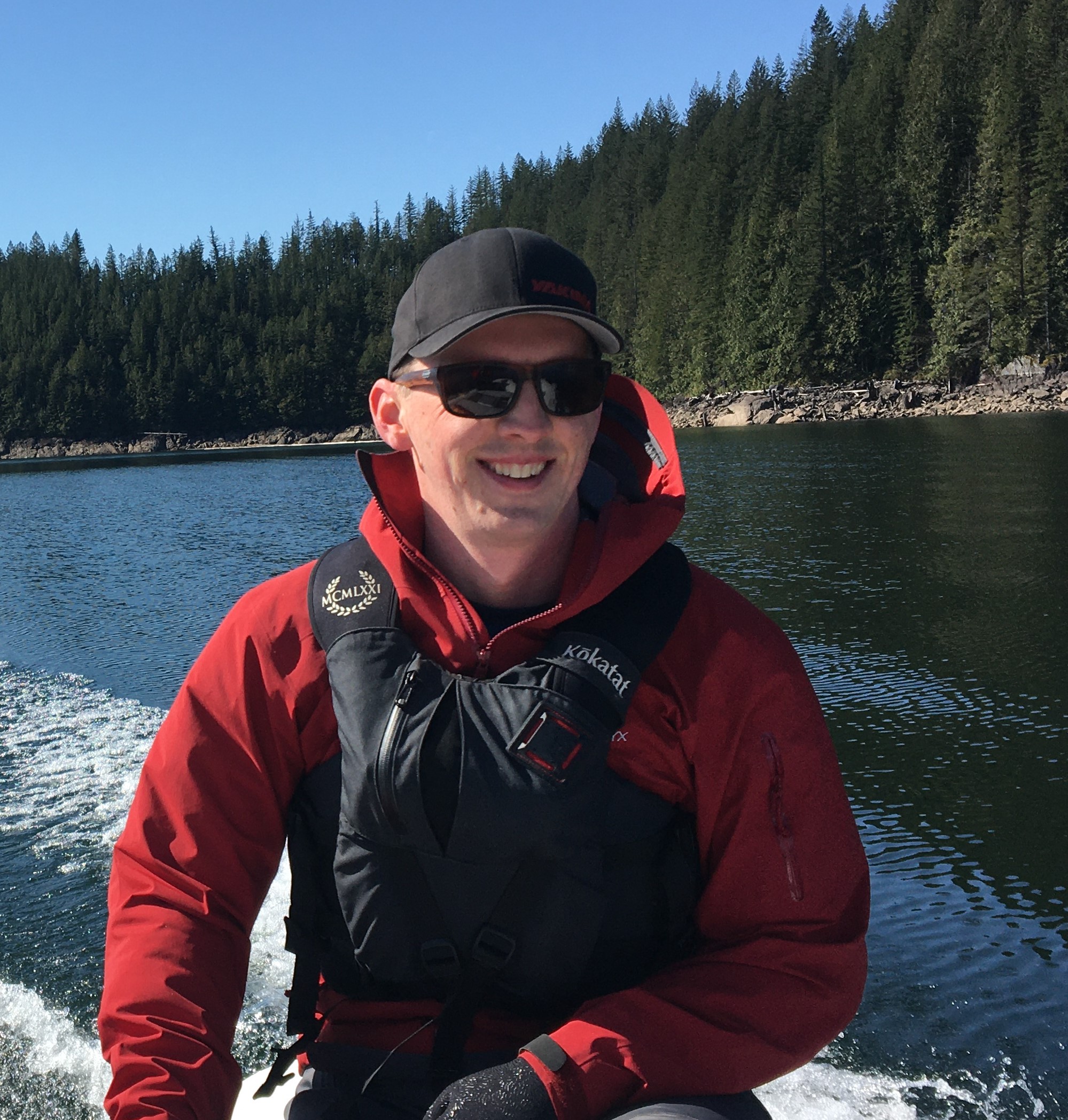 Sam started at Western Canoe & Kayak in the spring of 2016. He grew up in Upstate New York, hiking, paddling, and rock climbing in the Adirondack Park. He has lead numerous multi-day canoe, kayak, and backpacking trips in New York, Wyoming, Alaska, and BC. When is comes to the outdoors he is a true jack of all trades, master of none. He is always up for trying something new.

Call me lazy, but if I can pedal and or sail it, I'm in! The Hobie Tandem Island or Lynx are my personal favorites. If I am paddling, I better have a Blackwater carbon paddle in my hands. 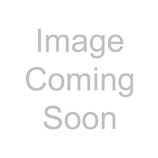 Margaret joined the WCK team in 2014. She competed in the ’92, ’96, ’00 and ’04 Olympics in the Whitewater Slalom event. She has won multiple world cup medals and has 9 National titles. When she is not chasing her 2 boys around, she can be found hiking, skiing or paddling her carbon surf ski.

Lynne started working with Western Canoeing in 1977, just before Kayaking was added to the name. Working part time while she completed her degree – she has turned her love of canoeing into a full-time career. Canoe tripping, a little racing, whitewater paddling, sea kayaking – it’s all on the water and she enjoys it all. 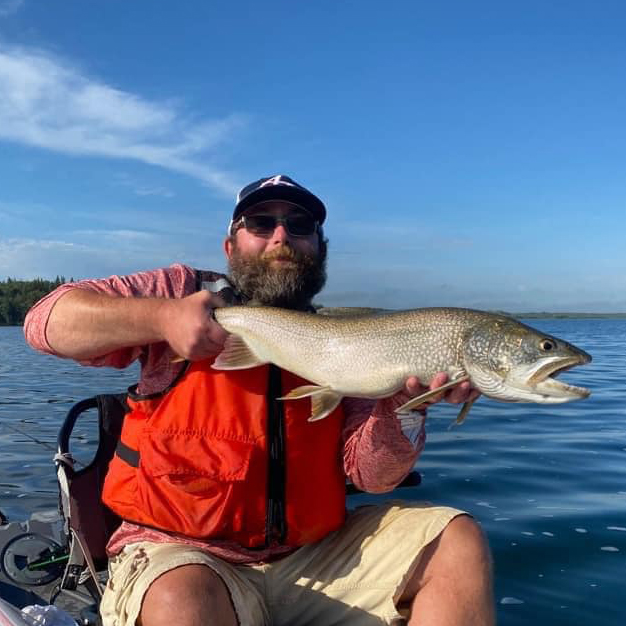 I was born in raised in Southeast Iowa, where I basically ate, drank and breathed fishing. Moved to North Vancouver in 2009 , and taught myself how to tie flies and fly fish. My wife and I moved back to her home town, Creston BC in 2011 where we currently reside. In 2013, I graduated from Sweetwater Travel Fly fishing Guide School in Greycliffe Montana learning how to operate drift boats and jetboats on the Yellowstone River. I first started kayak fishing in 2017. I now build custom fishing rods, and lures, as well as competing on the Western Canada Kayak Fishing Trail, traveling all over Alberta, Saskatchewan, and BC. My favorite species of fish to pursue Is Largemouth Bass, Smallmouth Bass, Walleye and Trout. I'm currently sponsored by American Tackle, and Weapons of Bass Destruction lure Co.