I am going to spread some of my joy about the Jackson Kayak Antix. This kayak has been a great addition to my group of boats. I enjoy it so much that I almost don't paddle the others ( Karma and Zen, Both Large). 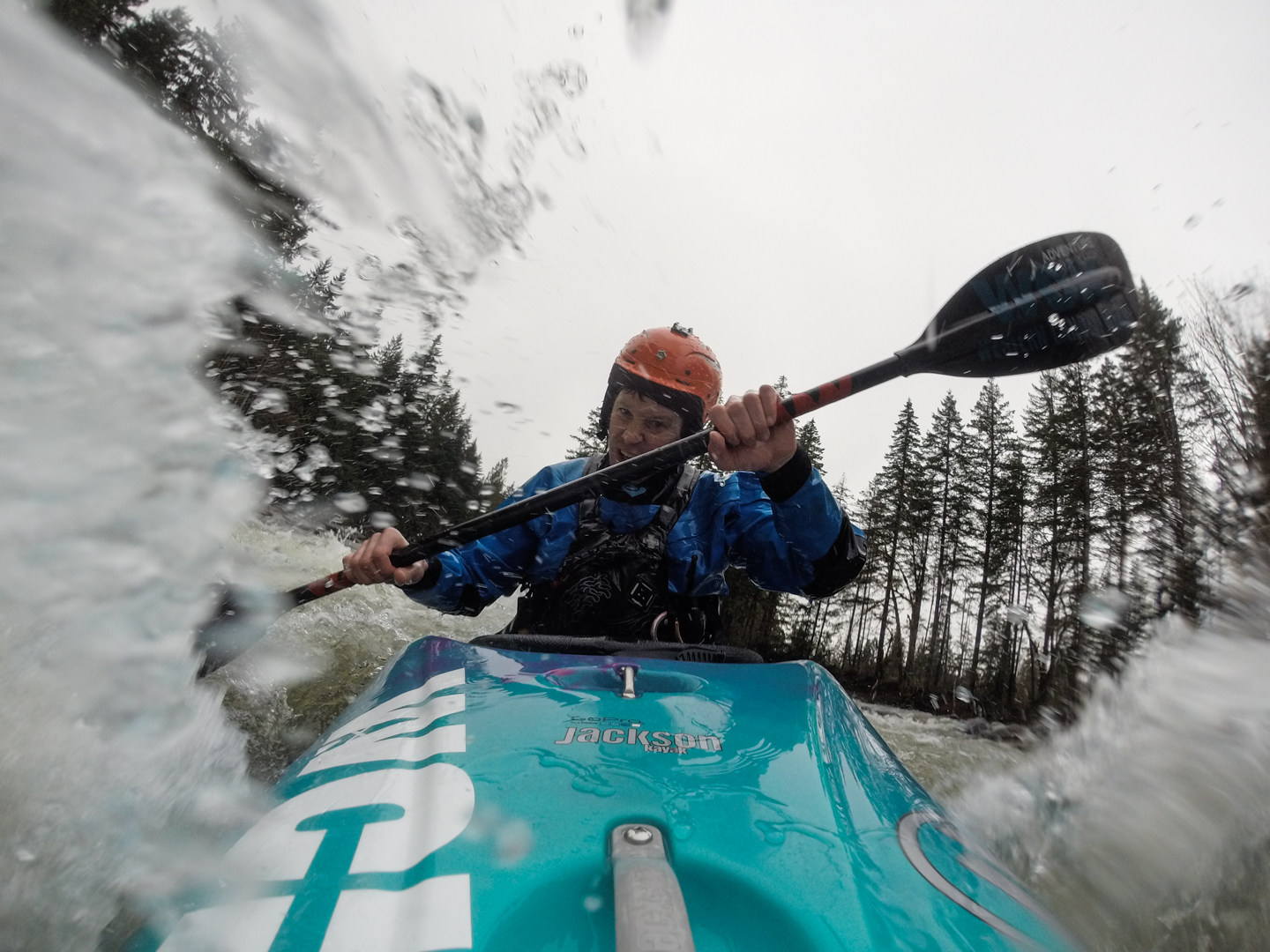 When I picked up the boat at Western back in March I noticed the knee height was a bit lower than some of my other boats. However with the full bulkhead and ample foot room(Size 13's) made for comfortable paddling, even with my 5.10 water tennis's on. 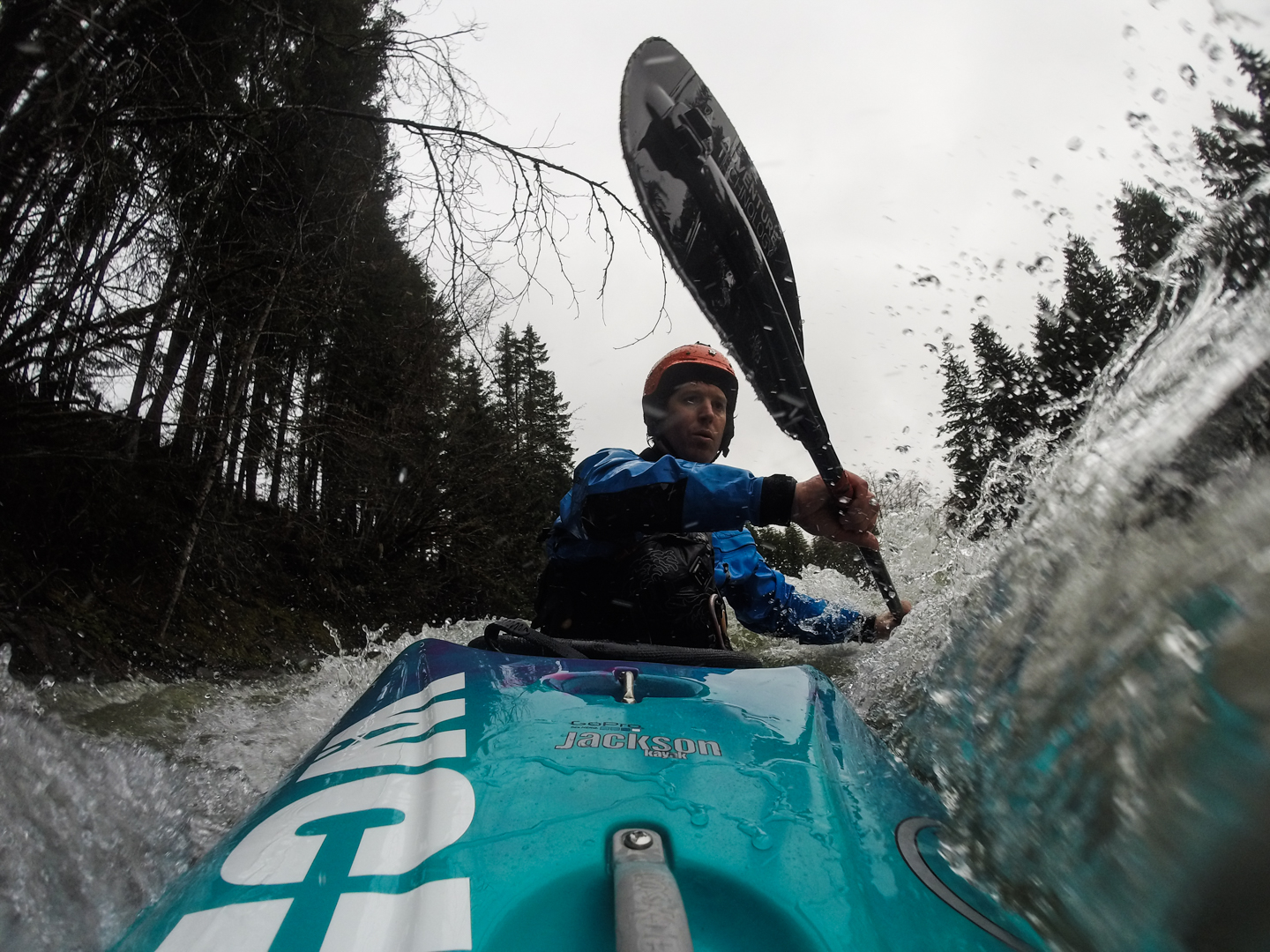 Catchin a Surf on the Oyster river, Vancouver Island

Since picking up the Antix it has been paddled on the Cowichan, Upper Gordon, Koksilah, Nanaimo, Cameron, Upper Puntledge, Trent, Puntledge, Browns, Upper Oyster, Adam and the Upper and Middle Gold.

It has become my go to teaching boat for the High School programs I work with and the COLT program at Strathcona Park Lodge. 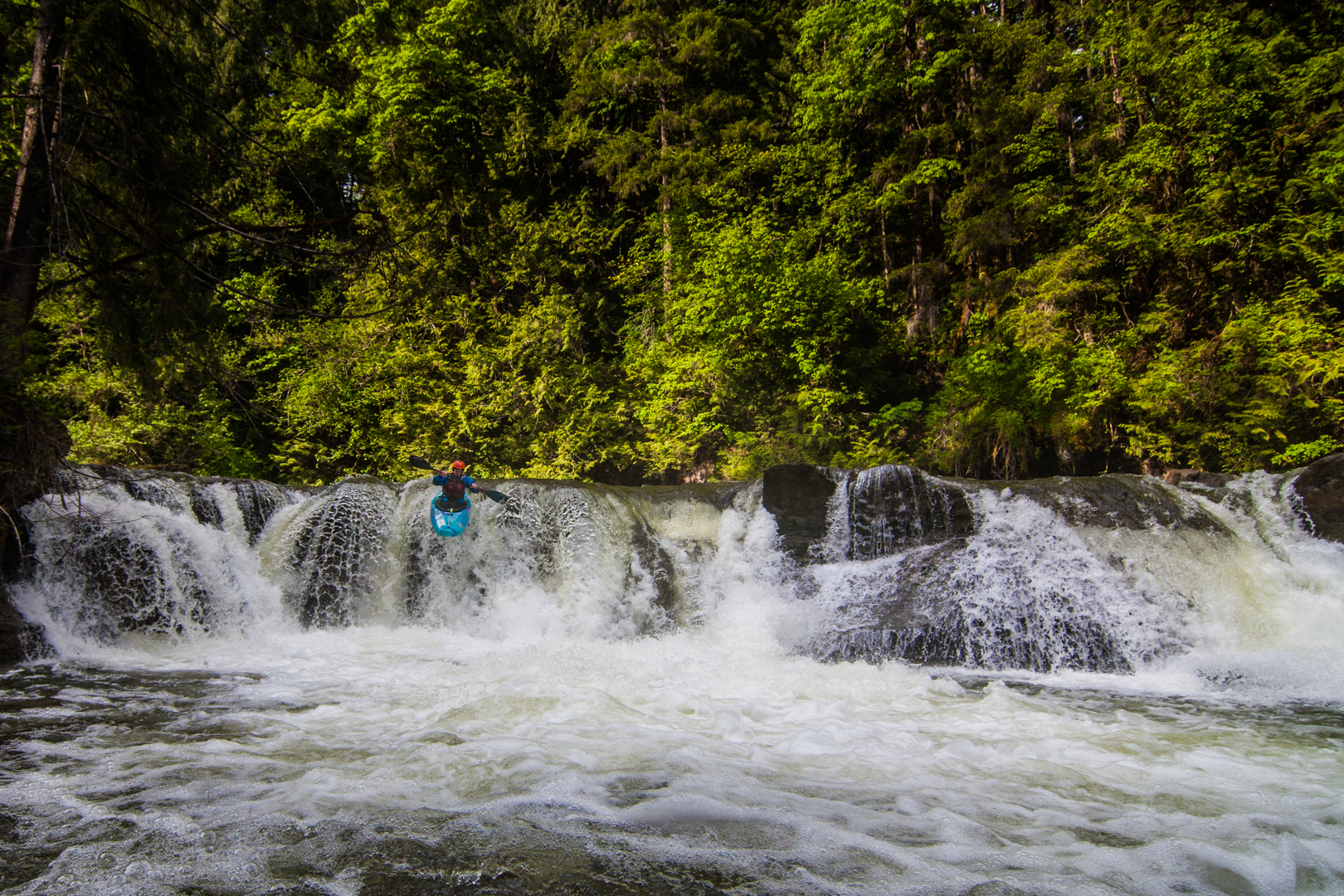 Looking forward to paddling it more over the winter season here on Vancouver Island.

Nanaimo River in the Antix

Cameron River in the Antix

Adam River in The Antix